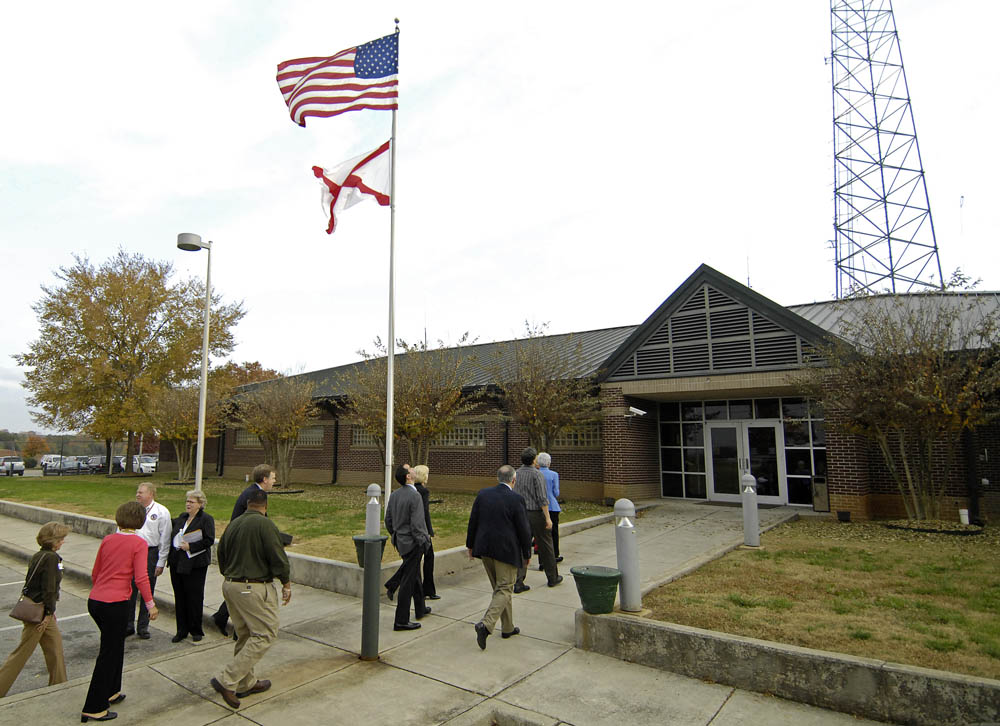 Posted at 16:10h in Field Trip by Lisa Burgess
Share

All PAR volunteers are invited to tour the Huntsville-Madison County E-911 Center on Thursday, April 5, from 6:30-7:30pm. (This will replace our regular monthly meeting for April.)

We’ll learn how they operate as well as listen to interesting and historic 911 calls they have received.

There will be NO parking at the E-911 Center itself. Instead, please park across the street at Westminster Presbyterian Church between 6:20-6:20pm. We’ll walk or carpool from Westminster to the Center.

During natural disasters (as well as other times), frequent calls are made to our local 911 Center. They are the first, first responders.

The Huntsville-Madison County E-911 Center, the largest in Alabama, receives 600 calls on a normal day. During our tornado outbreak of April 27, 2011, it handled 1,200 calls in a single hour.

The E-911 Center is the call-taking and emergency/non-emergency radio dispatch facility for Madison County and the city limits of both Huntsville and Madison (including Limestone County).

It coordinates all emergency requests using advanced technology and highly trained staff. It connects citizen requests with the appropriate response for emergency services.