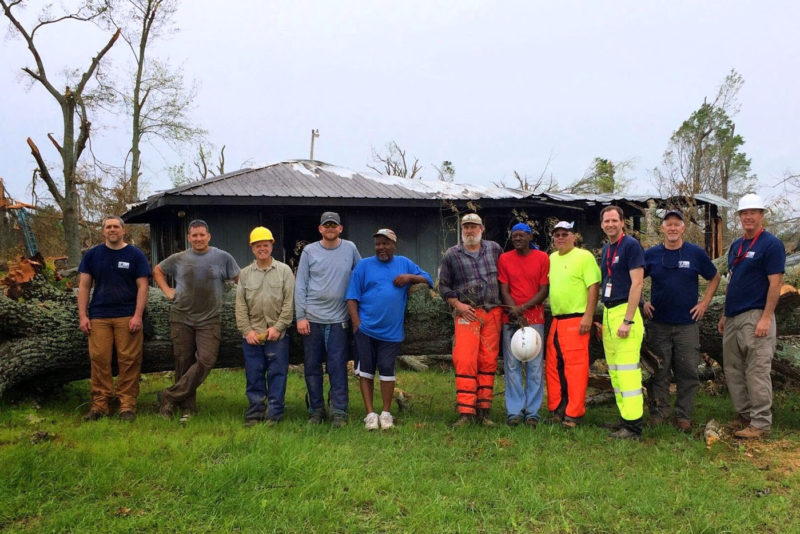 Join here to become a PAR volunteer yourself. Tell us your interests and we’ll notify you when opportunities to help become available.

More on how to get involved

Wave of devastating tornadoes swirled through Alabama on April 27, 2011. Volunteers quickly organized, pooling their resources and skills, to begin cleaning up the damage.

PAR was birthed by these dedicated individuals. Representing multiple churches and organizations throughout north Alabama, PAR is now a permanent disaster response team.

More on our latest activities 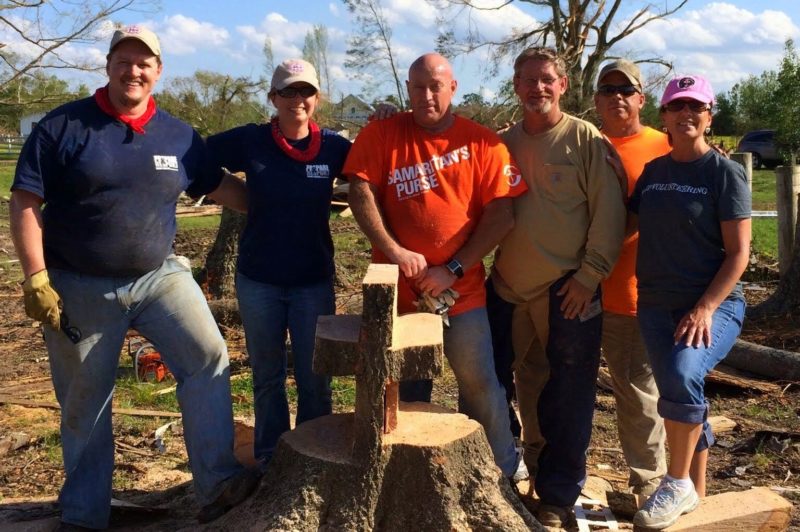 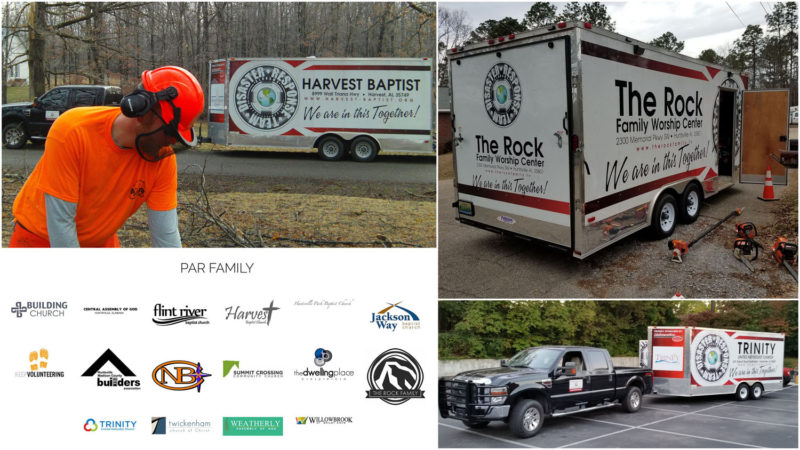 More about our church families

PAR is led by an Executive Board comprised of rotating volunteers from a variety of local churches. 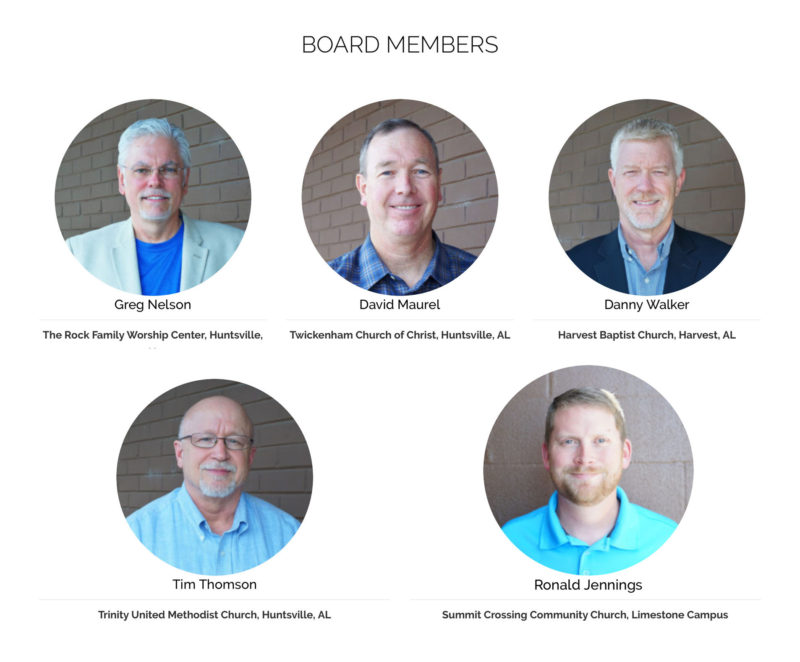 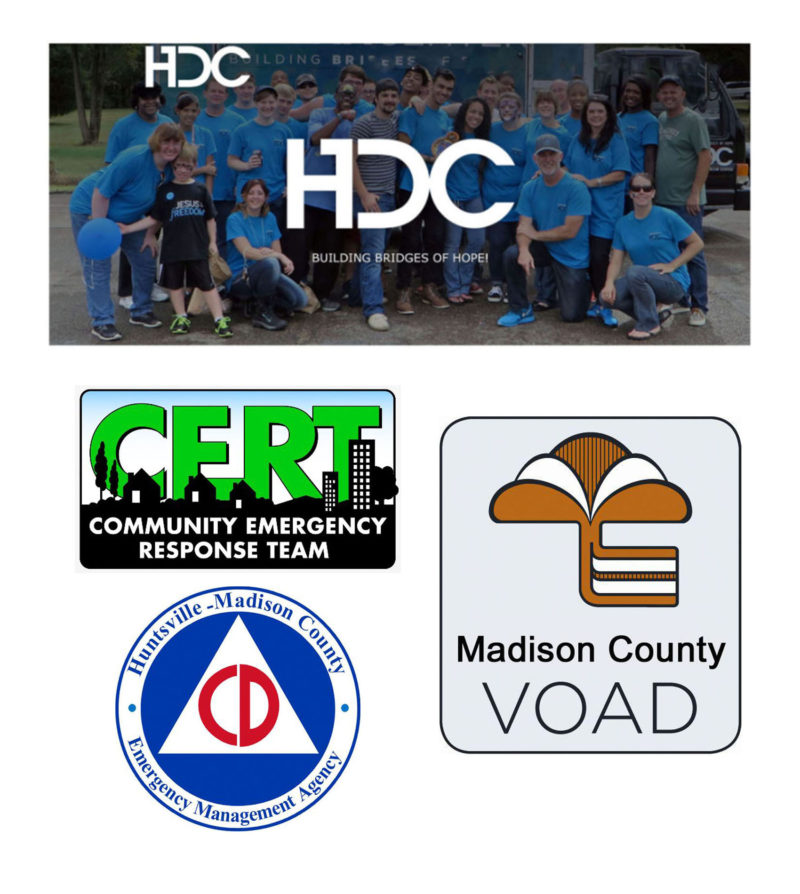 PAR is an organization of the Huntsville Dream Center, Huntsville, Alabama, with a 501(c)3 status.

PAR appreciates our team of sponsors who generously support the mission of neighbors helping neighbors.

Each year various businesses and organizations donate funds and/or services and goods to assist PAR in staging a high-quality golf tournament.

The annual golf tournament is PAR’s primary fundraising activity for procuring new equipment for volunteers to use after disasters occur.

More on this year’s golf tournament 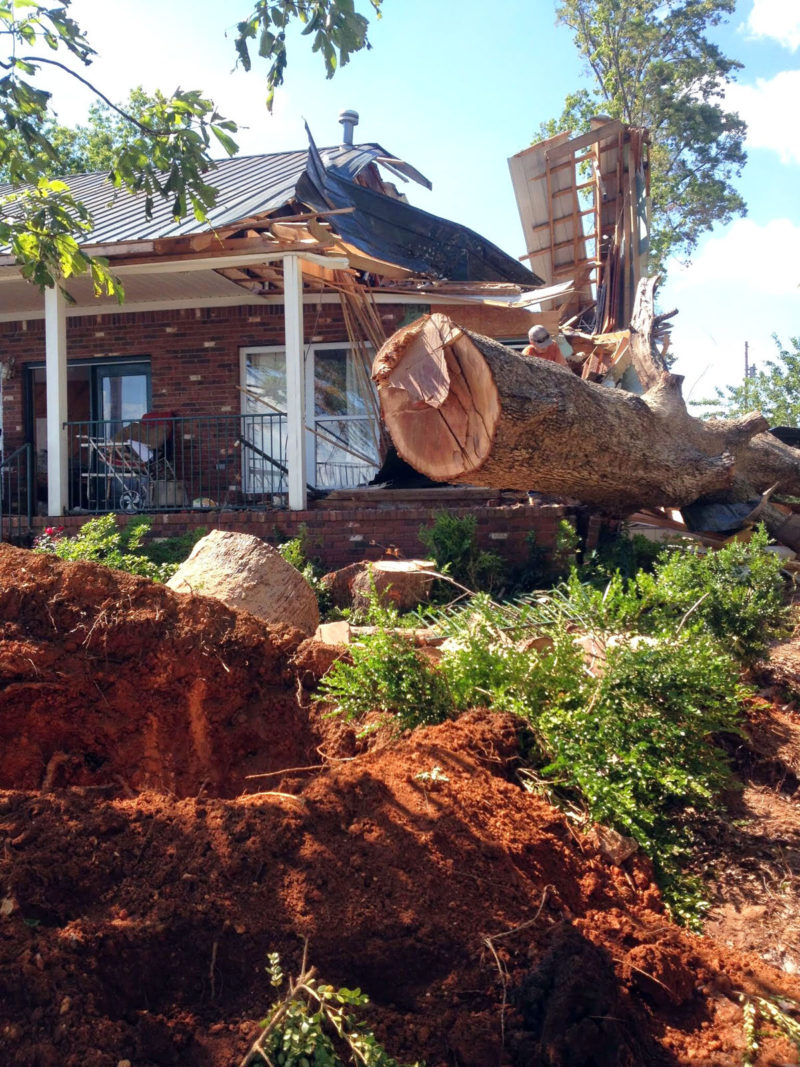 In April 2011, an historic outbreak of storms in Alabama spawned 39 tornadoes in the Huntsville/Madison County area alone. Across the state, over 60 tornadoes caused loss of life, injuries to citizens, and unparalleled devastation to property and businesses.

Local emergency workers were stretched to the limit. Roads were impassable and properties were strewn with debris. Communications were out and power was off. Residents of Madison County were in dire straits.

In the wake of this severe weather destruction. a group of churches, organizations, businesses, and individuals came together as a dedicated group to go into the devastated areas to actively respond to the disaster.

PAR (originally known as PAR for the Cause) quickly became a valuable resource as a reliable emergency and disaster relief source.

The group held a golf tournament in the fall of 2011 to generate funds for disaster relief. Nearly $127,000 was collected.

With this money, the now-recognizable disaster relief trailers were purchased. They have proven to be invaluable assets not only in north Alabama but outside the area as well. 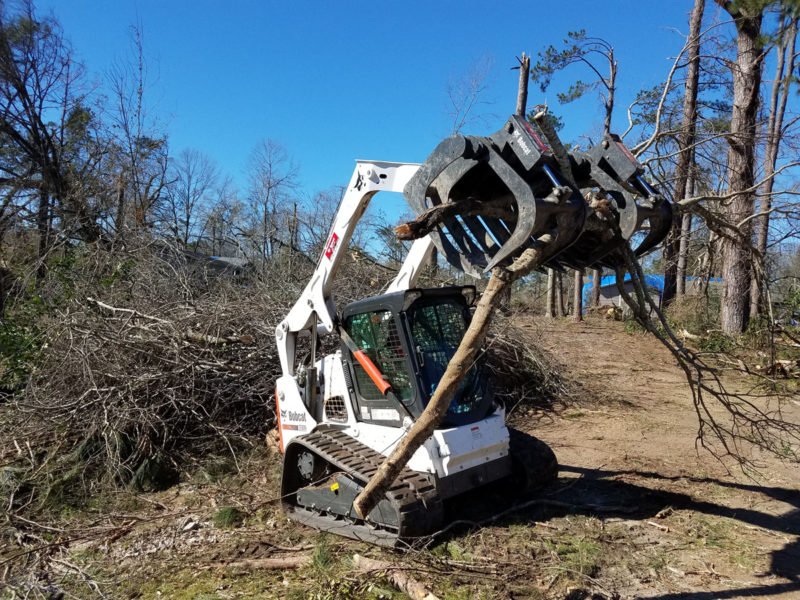