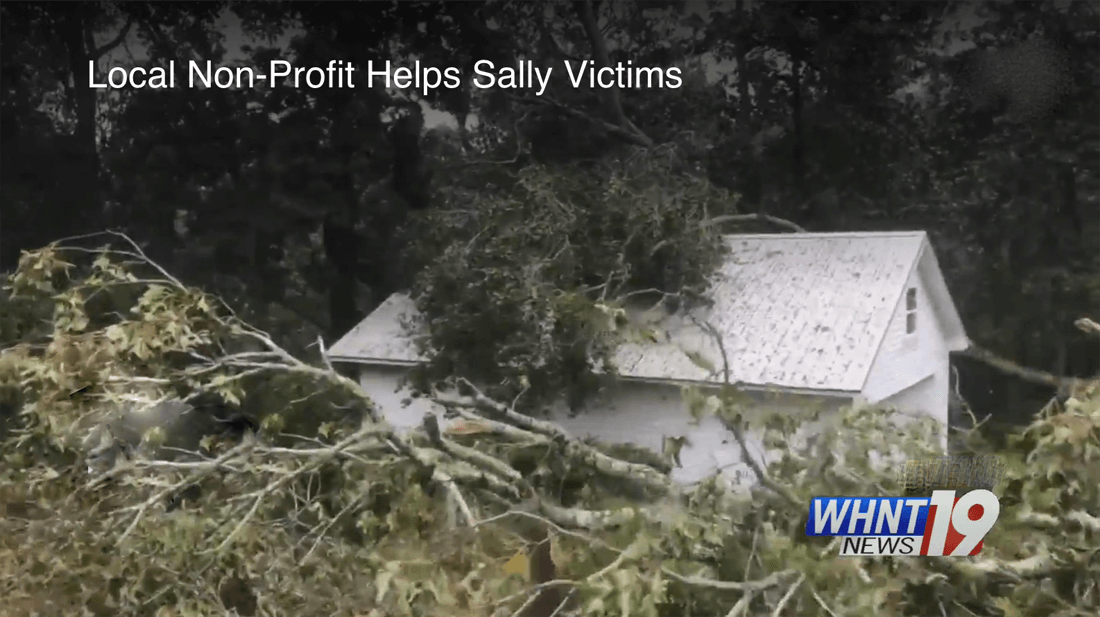 Posted at 12:56h in Deployment, Media by Lisa Burgess
Share

Watch this news story on WHNT after our first PAR trip to clean up after Hurricane Sally.

PAR volunteer Doug Herring shares several incidents of how they were able to help, including this story at the home of an 83-year-old widow whose husband had been a disaster relief worker himself:

“They said he was number one on the spot, and when they called and told her we were working on her property, they said she just broke down because her husband had always worked on things like that for other people. Very rewarding in helping somebody that has volunteered in their lifetime. It’s kind of a payback.” 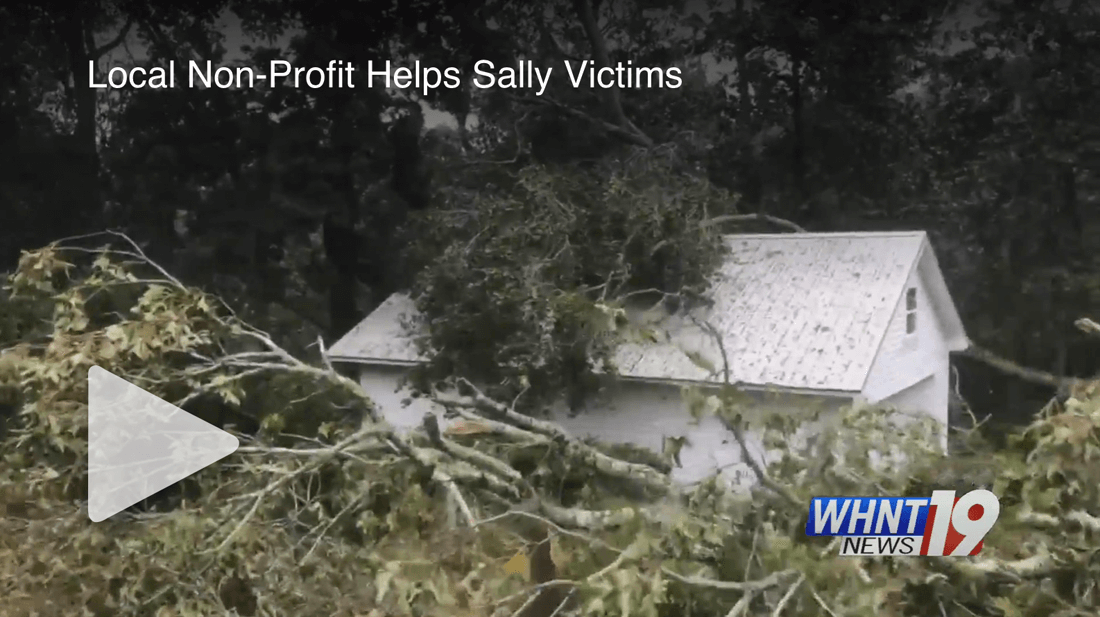